To communicate a message in a way that sticks, we often need to strip it down to its core – but what’s that, exactly?

Have you ever struggled to provide a definition of something, when you know perfectly well what it is? Can you recite the full definition of… anything?

If the answer is yes, you probably looked that definition up very recently, or you were forced to learn it by heart in school. (Or, you’re a geek of some kind.)

Definitions don’t stick in our minds because they need to delimit all possible features, uses and meanings, and eliminate any ambiguities and loopholes, making them long and clumsy – a bit like legal texts.

In daily life, we rely on context to remove such ambiguities, and add definitions only where necessary. Context is the rest of our sentence, but also cultural common ground, common experience, the setting of the conversation, mimics, gestures, etc.

For instance, you will refer to a particular variety of apple only if you need a specific one for a recipe. If you’re talking about picking an apple from a tree as part of a story, you’ll just call it an apple. 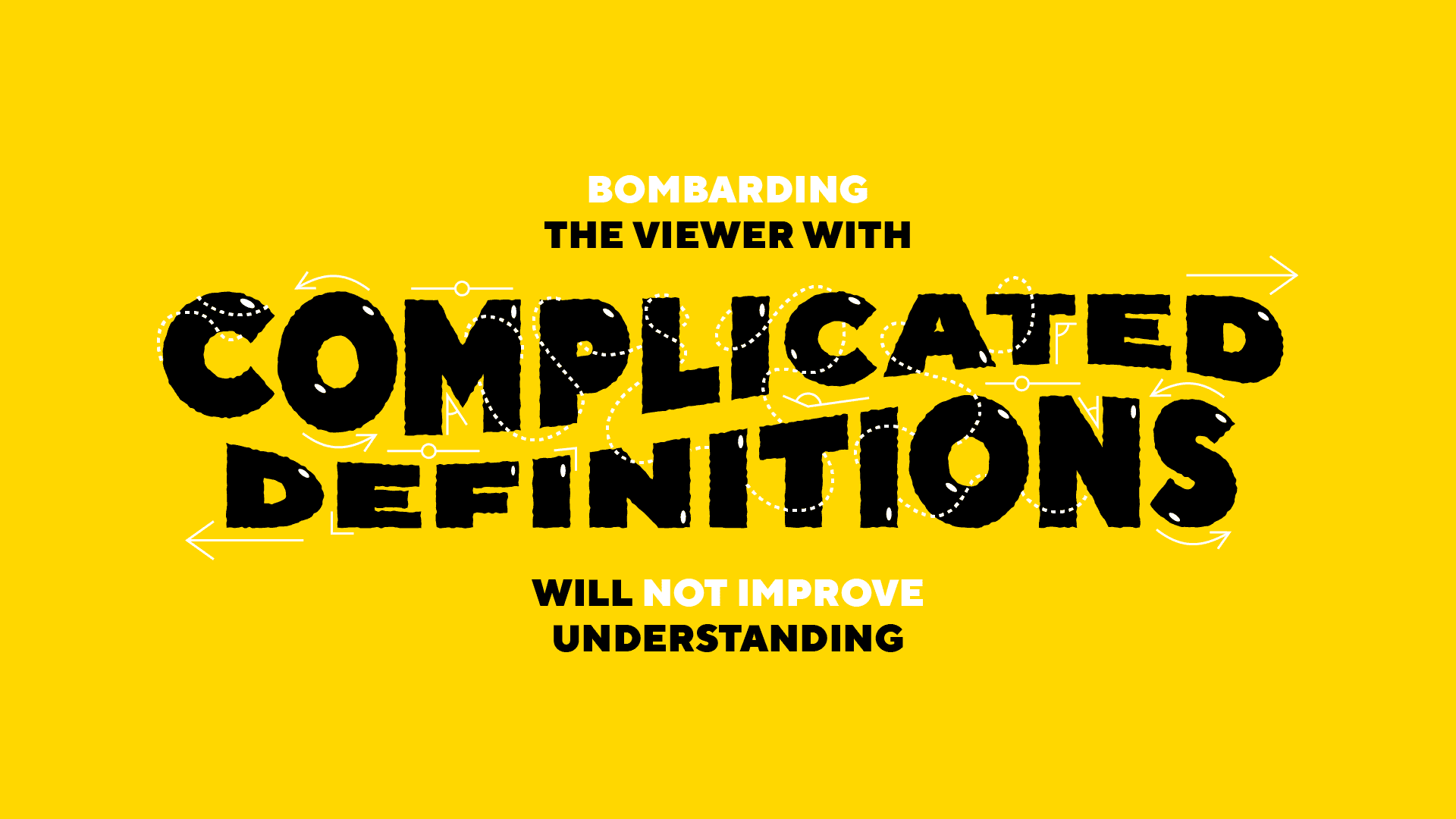 When we want to share information about complex, technical topics, for instance in a video or an article, there may be less context available to the person at the receiving end than in casual conversation. However, bombarding the viewer/reader with definitions will most likely not improve understanding, even less help them remember any of it.

Communicating on topics that have their own expert languages has its own specific challenges. Jargon is a form of context only available to a small circle of experts.

The key to striking the right balance here is the subtle art of simplification. Images can often provide an easy and appealing way of doing this. 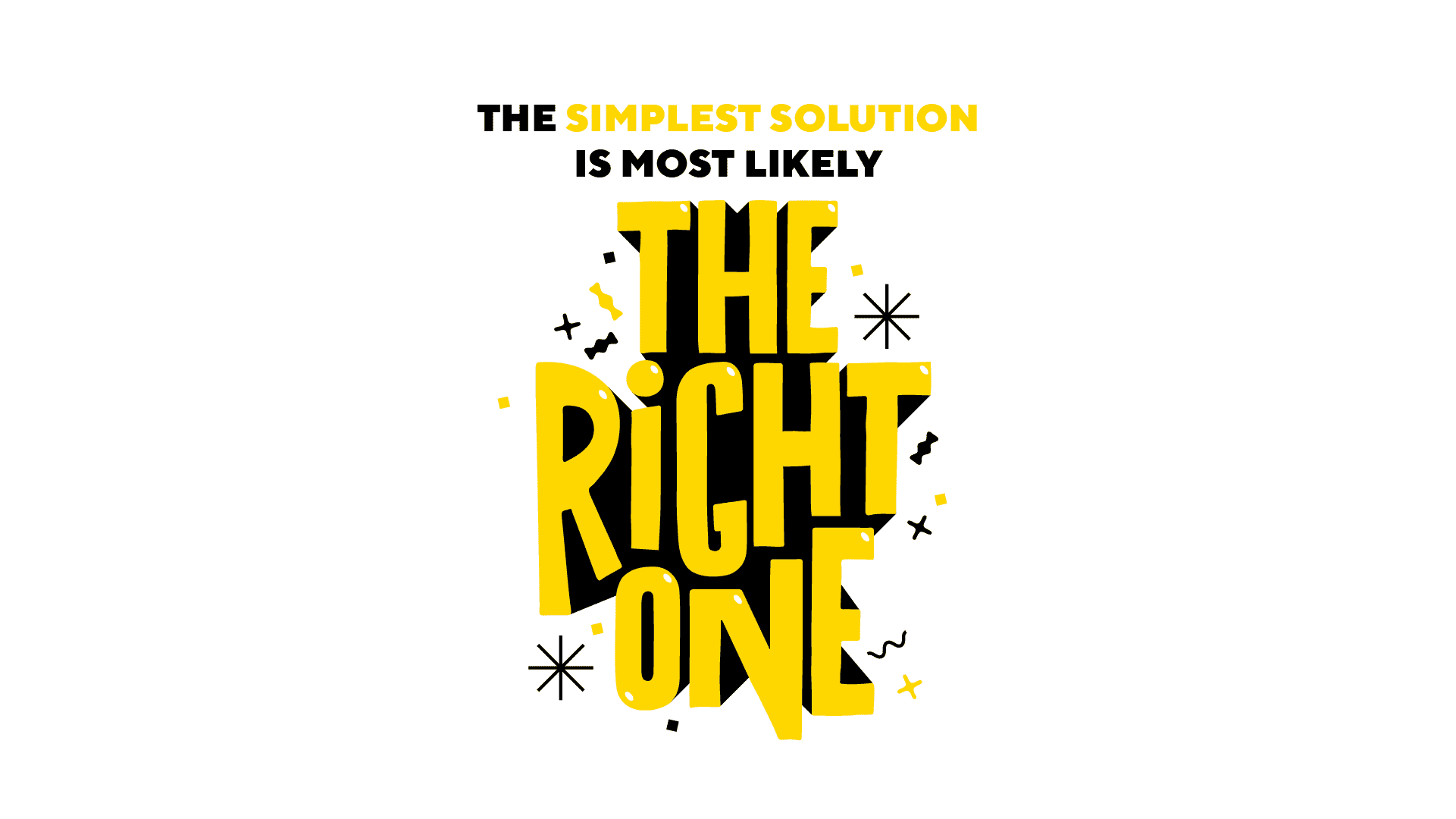 According to the theory of Occam’s Razor, when making predictions, one should always select the hypothesis requiring the fewest assumptions.

Or, to put it bluntly: the simplest solution is most likely the right one.

(That’s also the version of the theory we are most likely to remember.)

In practice, this means for instance that if someone invokes a complex chain of events or alien interference to explain why they’re late for a meeting, Occam’s Razor is a pragmatic way of ruling these explanations out as highly unlikely.

The method has been tested for economic forecasts: the simpler the forecasting method, the more statistically accurate these forecasts tend to be. 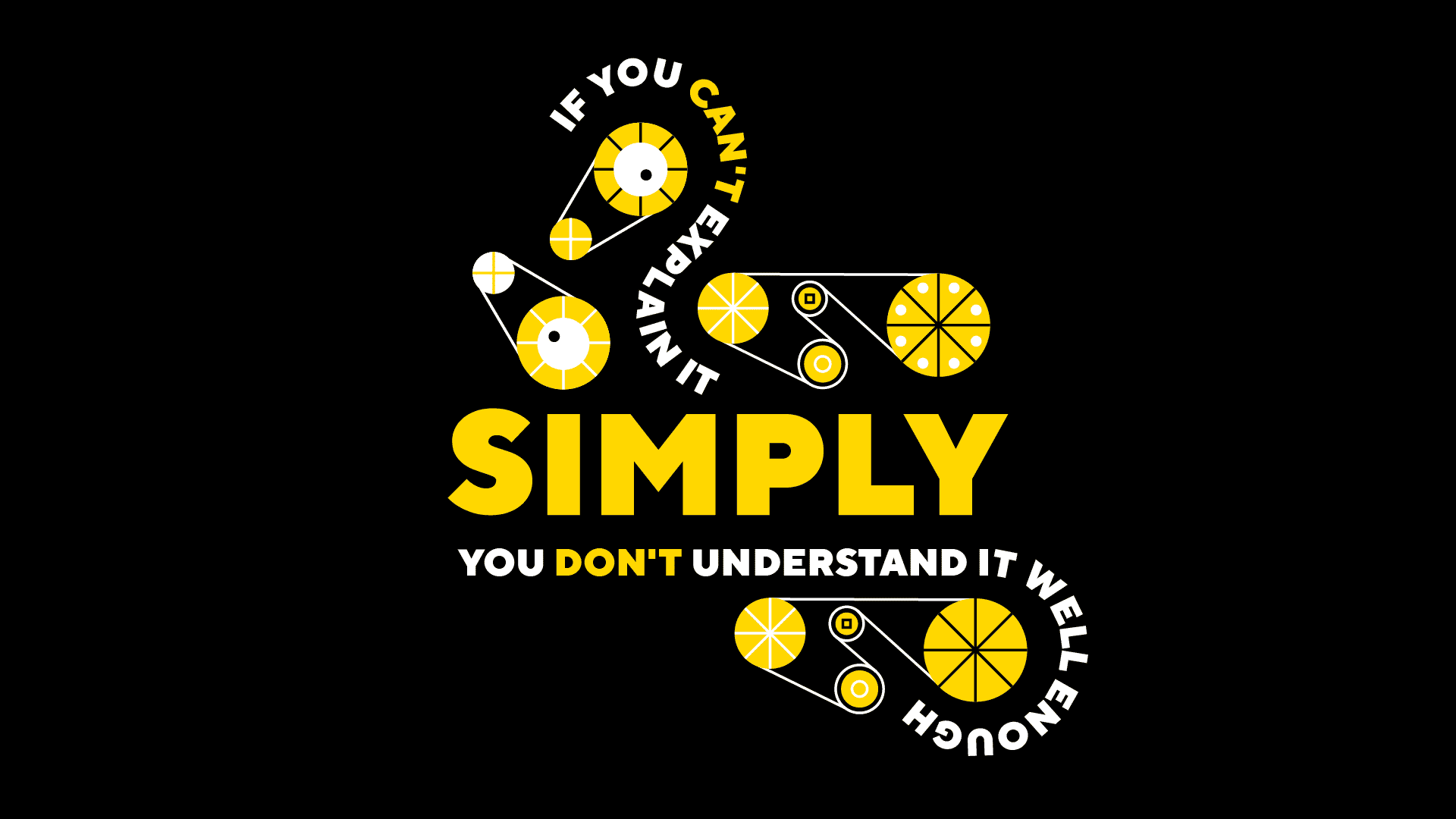 Let’s apply this method to communication on technical subjects. We won’t jump to the conclusion that anything that sounds complex must be wrong – but let’s remember the well-known quote frequently attributed to Albert Einstein: “if you can’t explain it simply, you don’t understand it well enough.”

Layers of complexity can be removed by checking what happens if we get rid of them.

Simplicity is what helps the message be understood, and hence taken in. Emotions make it stick.

Take these two elements together and you’ll understand why you cannot remember a two-sentence long definition of a basic concept, but you may know by heart several of Grimm’s fairy tales.